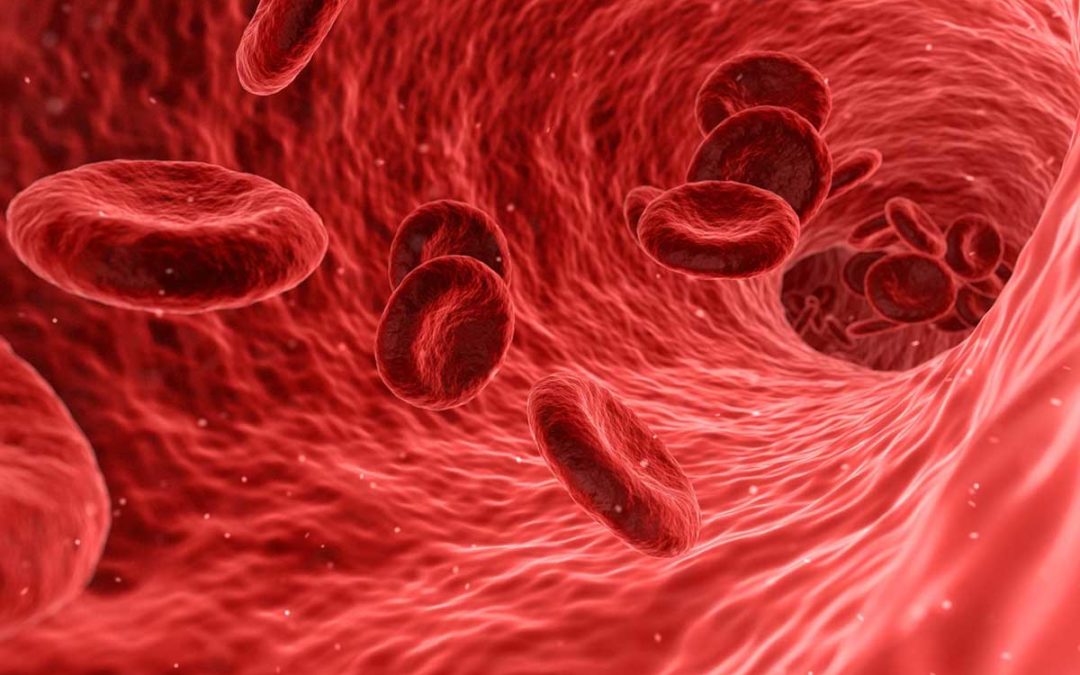 Hardening of the arteries can affect any artery in the body and can contribute to heart disease and stroke. Stiffening, which is more than plaque formation, can damage capillaries which not only contributes to high blood pressure but can also contribute to heart attacks, strokes, cognitive decline, dementia, kidney failure, and other disorders as well. Vitamin D and vitamin K both contribute in slowing and even preventing arterial stiffening.

It has also been found that arterial stiffness can also contribute to kidney disorders, liver disorders, type II diabetes, cognitive decline, Alzheimer’s, Parkinson’s, etc. The causes of arterial stiffness include diabetes, ageing, and calcification. Vitamins D and K both play an important role in calcium metabolism. Vitamin D helps in the absorption while Vitamin K keeps the calcium out of the arteries. Vitamin K also allows the proper deposition of calcium into bone which can help with osteoporosis.

In a study of middle-aged type II diabetics, subjects received either a placebo or 1000IU of Vitamin D daily for a year. After a year, the supplemented patients had a decrease in the measure of arterial stiffness; the placebo group had no change.

In another study, adults with high blood pressure and a Vitamin D deficiency were studied. After taking 4,000 IU of Vitamin D3 daily for 6 months, they had a 12.3% reduction in arterial stiffness. No changes were noted in the control group that only took 400 IU/day (the standard recommended dose).
A Danish study done in the winter months showed how 3000IU of Vitamin D3 reduced both the systolic (top number) and diastolic (bottom number) blood pressure in subjects who were Vitamin D deficient.

There is a protein called matrix Gla-protein that exists and Vitamin K is required to activate it and cause an inhibition of calcium from being deposited in artery walls. In a lab study involving diabetic rats, they were found to have a reduction of matrix Gla-protein of 36% compared with nondiabetic rats. This led to an increase in major artery calcium deposits of up to 56% and ultimately produced a 44% increase in arterial stiffness.

A recent human study that involved 244 healthy, post menopausal women ran for three years. Half received a placebo and the other half received Vitamin K2 in the form of MK-7. The study showed that supplementation of MK-7 significantly reduced (by 50%) levels of inactive matrix Gla-protein. This study showed how the Vitamin K supplemented women had significant reductions in arterial stiffness. An added benefit was that those with the highest stiffness at baseline experienced significant improvements list of other arterial parameters related to arterial suppleness as well.

Overall, Vitamins D and K are involved in how our bodies manage calcium, mainly with keeping it in our bones and out of the arteries. 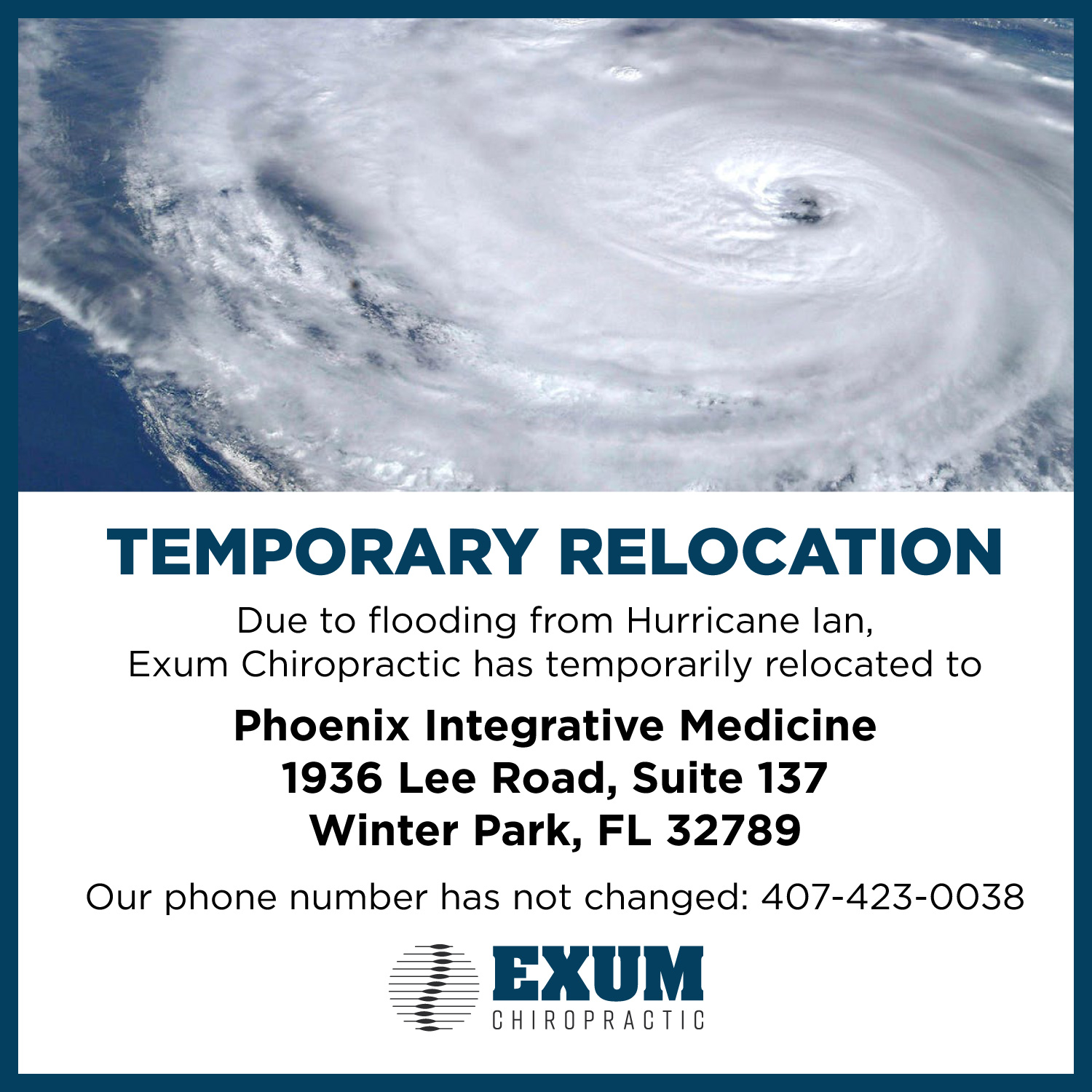