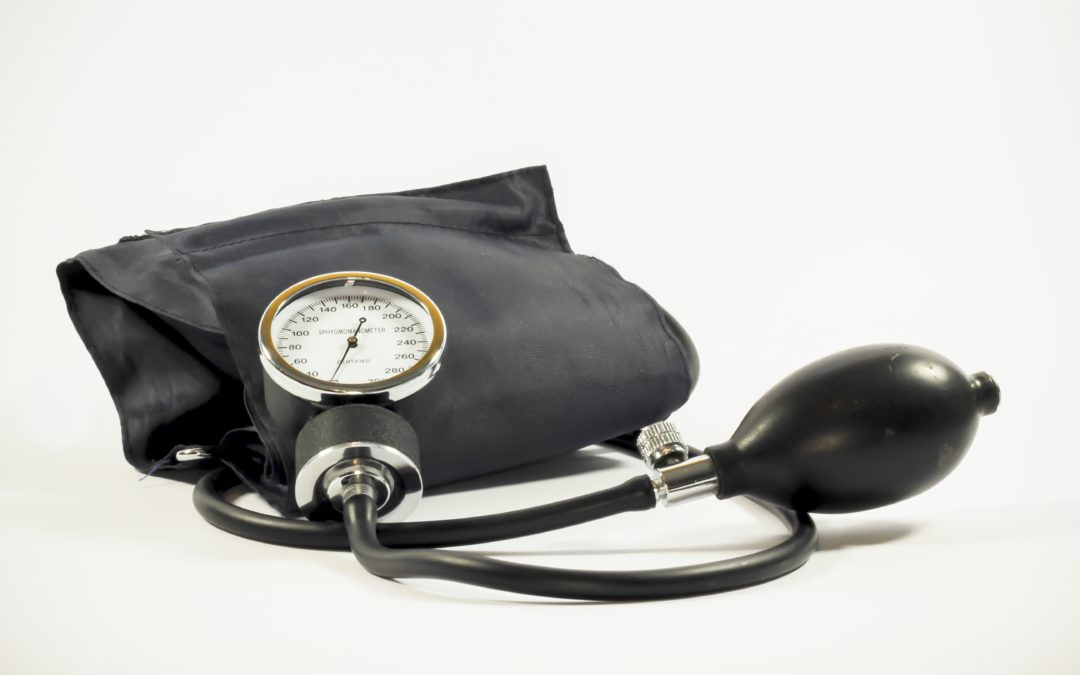 In 2015, researchers published results of a study on older patients that numbered 9361 who had a systolic blood pressure of 130 mmHg or higher and who also had an increased cardiovascular risk.  The name of the trial was SPRINT.  Two protocols were used:  one with the strategy for a systolic goal of 120 mmHg and the standard at the time which was less than 140 mmHg.  The study was stopped early because of the dramatic results.  These benefits included a 25% reduction of risk of a heart attack, stroke or other coronary problem and a 27% risk reduction from dying from any cause.

Preliminary results of a subset of participants of SPRINT were presented in 2018 which showed that controlling blood pressure could reduce the risk of mild cognitive impairment by 19%.  The brains of people with dementia have blood vessel impairments that supply them.  Studies have shown that white matter lesions predict stroke, dementia, and an increased risk of dying.  Hypertension is the main reason for developing white matter lesions.

One group of the SPRINT participants had brain MRIs.  Those in the systolic group of 140 mmHg or less showed an increase of lesions by 0.92 cubic centimeters (cc) while the 120mmHg group or less had an increase of 0.28 cc.  This is a 3.25 times lower volume of white matter lesions.  The results show that the new lower blood pressure target resulted in lower rates of mild cognitive impairment as well as neurodegenerative factors like white matter lesions that can lead to dementia.